Test your grip on reality 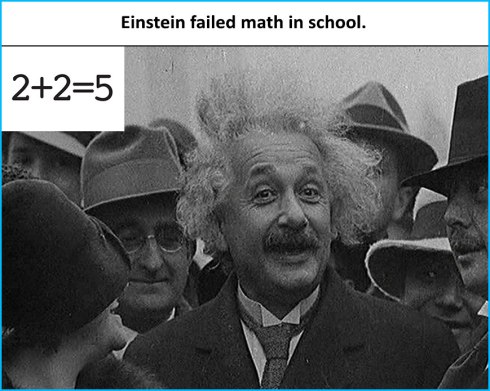 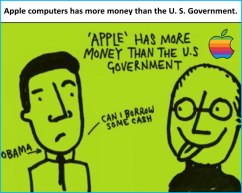 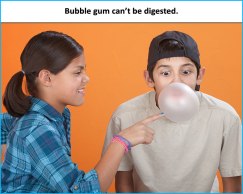 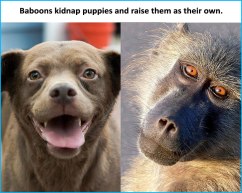 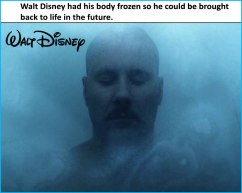 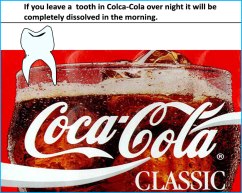 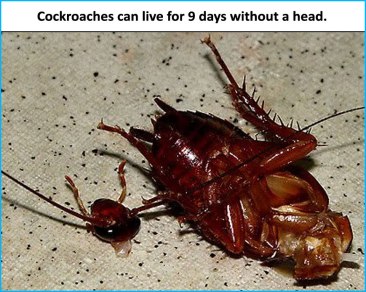 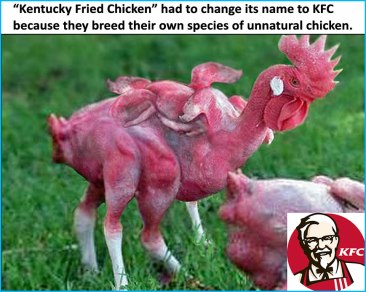 Which of these 11 claims are true, and which are bunk?

Normally I don’t do list posts, because I think they are a gimmick, and I’m just not really the type to clamor onto the latest bandwagon. I made this list just to share some of the research I did in compiling info on “urban legends” for one of the English classes I teach. I found that I’d been duped by at least a few of these stories during the course of my life. Just so you know, I checked all of these (at least one was included in lists as true when it has been proven false).

How well did you do at sniffing out the bogus claims?

If you got more than half correct, you aren’t easily fooled and you tend to like to check facts before committing yourself to believing something.

If you got more than half wrong, you are swayed by emotion and authority, and go with the group, rather than trusting yourself to figure things out and come to your own conclusions through doing the necessary research (even if it’s just doing a super-quick Wikipedia search).

The assessment above is just for fun. There’s no authority behind it whatsoever.

Let me know how you did, if you’re not embarrassed. Which ones had you fallen for? Me, I was wrong about the roaches, and I also believed the BS about the gold fish. I’d heard about Disney since I was a kid so had accepted that, and I also think I used to believe the stuff about Einstein, when I was a kid, but haven’t thought about it since then. I thought it took an awful long time to digest gum, but never believed it couldn’t be done. I instantly knew the KFC thing was bogus, but wrongly disbelieved the one about pizza perfume.

7 replies on “Test your grip on reality”